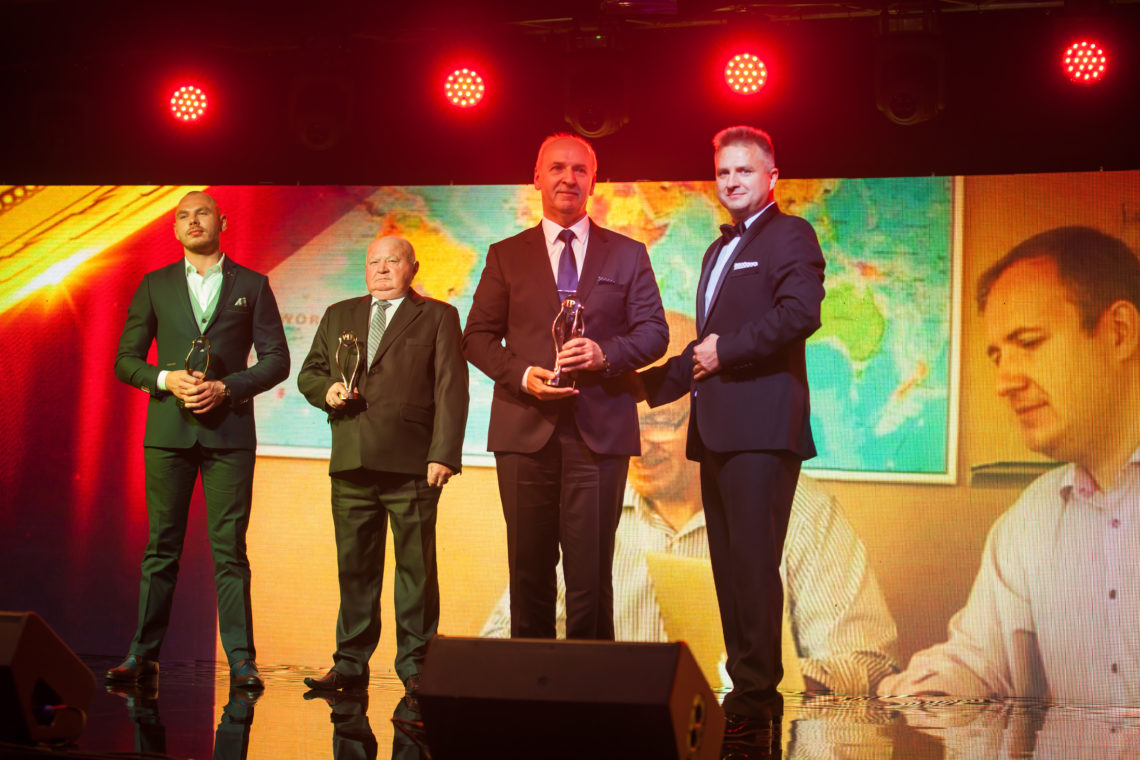 On 7th October, during a solemn gala at the Warsaw Sheraton Hotel, Mr Henryk Kartaszynski, the company\'s owner, received a statuette Business VIP 2016 in the category of BUSINESS VIP 2016, awarded by the VIP Magazine.

The titles along with the statuettes went to those who have created great prospering companies or manage such, putting first the highest quality and reliability, thus building up a model image of a Polish businessman abroad.