Pro-Project is one of the best companies in Poland 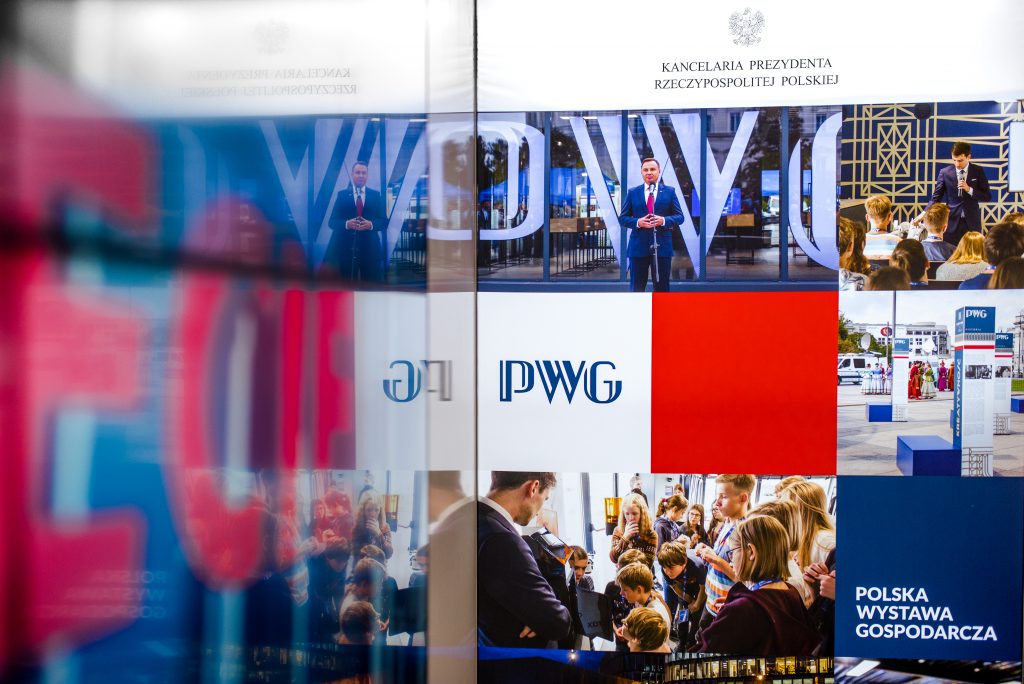 We are honored that the jury composed of representatives of the world of science, media, public institutions and the non-governmental sector chose Pro-Project among the 89 best Polish companies as a part of the Polish Economic Exhibition.

It was created on the initiative of President of the Republic of Poland Mr. Andrzej Duda.

Main goal of Polish Economic Exibition is to present the best companies and their outstanding achievements, that have an impact on the popularization of Polish innovations around the world.

Polish Economic Exhibition focuses on five levels, which are closely related to the Polish economy:

Solidarity, which has here two meanings. First one is related to the social movement created in Poland in the 1980s - Independent Self-governing Trade Union "Solidarity". It’s goal was a joint fight for civil rights and freedoms. Second meaning is literal: mutual respect, support and strive for a better tomorrow.

New technologies are definitely the main driving force of the modern economy. A number of new solutions in all fields of science, biotechnology, robotics and digitization.

‍Creativity, without it progress would be impossible. Creating new schemes and breaking down barriers leads to the creation of original solutions.

Development that covers all levels of life. Significant here is the vision of sustainable development of the whole country, having in mind the continuous improvement of standards.

Future generations for whom the foundations of the present world are being created. It is also a belief that passed traditions and patterns will be a real support, influencing the evolution of the world.

The Polish Economic Exhibition will take place on the grounds of National Stadium in Warsaw („PGE Narodowy”) in 2020. Its opening will be preceded by a number of other events in which we hope to take part.